Yes, I know I need to do some catching up with posting news about new releases and re-released back titles. I’ve been busy teaching and coaching…I’m also designing jewelry and opening an Etsy store…more about that in an upcoming post.

For now, I wanted to let you know that the first two books in my Big Sky Cowboys (yes, those sexy Monroe brothers), series have been re-released. I have to say these stories are near and dear to my heart. I wrote them during the first time I took the NaNoWriMo challenge.  I get rights back to Rory later this month so that should be released during the third or fourth week of April. In the meantime, here are the covers for you to check out- 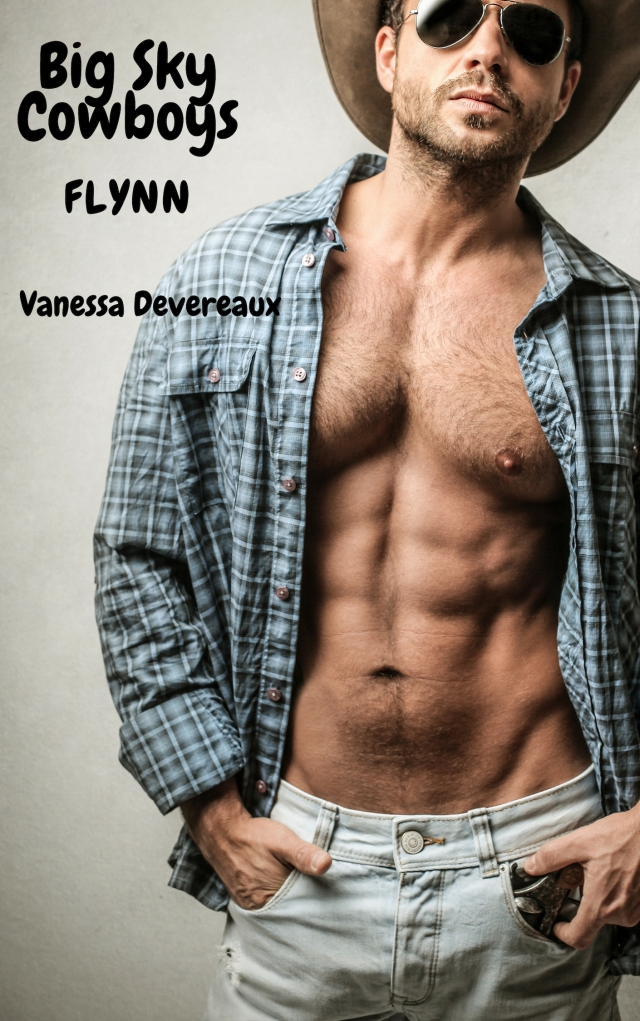 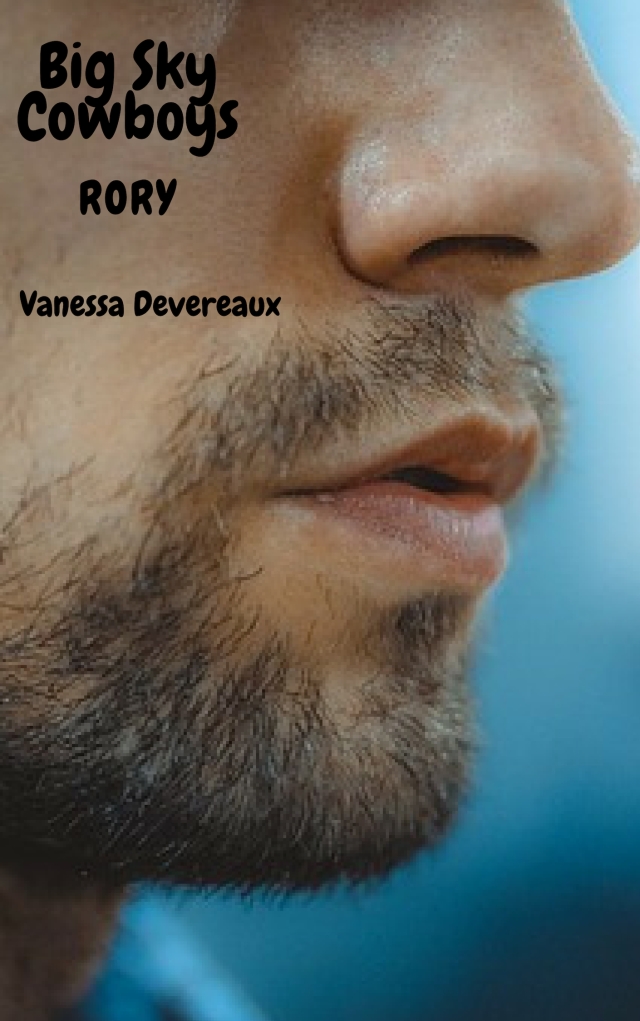 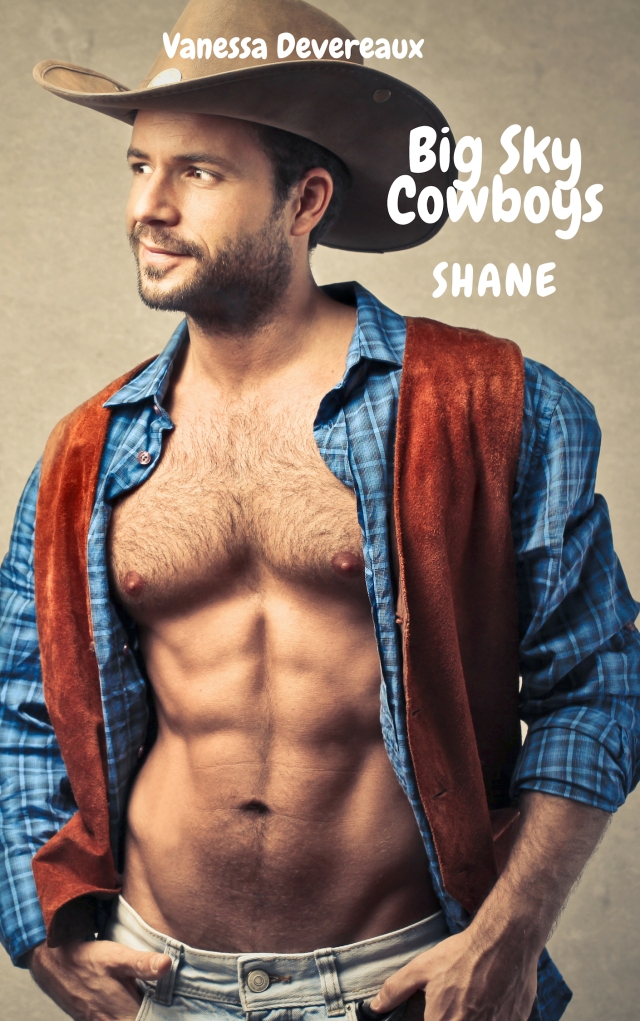