It’s a revamped story that was previously published by Cobblestone Press as book two in my Brazen Ladies trilogy.

Instead of simply re-releasing it, I decided to rewrite parts of it and add more content with a new ending too.  I then decided to make it part of a new series all about the men who bring pleasure to the main female character. Some stories will be historical while some will have a contemporary setting.

This one is set in Regency England and I hope you’ll check it out. 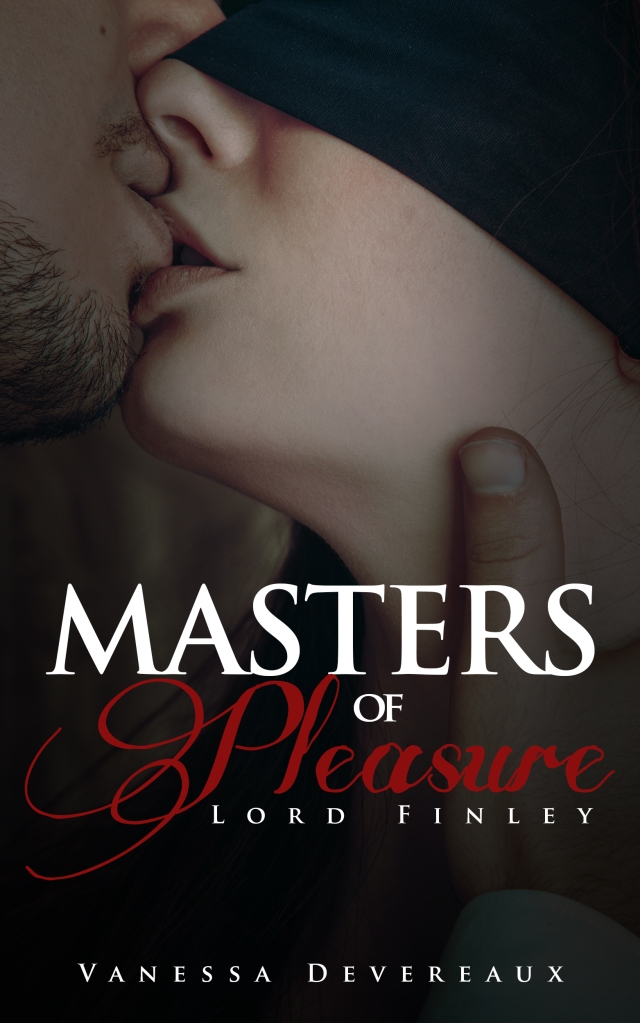